The Finnish Broadcasting Company (YLE) is a national public service media company whose many social mandates include subtitling television programmes for special needs groups, such as the hearing impaired and viewers wanting to learn Finnish and Swedish. Lingsoft has provided its subtitling services to YLE since 2011.

The Finnish Broadcasting Company, or YLE as it is known in Finnish, is a national public service media company. Its mission is to "strengthen Finnish society and culture, and provide a diverse, multicultural view of the world". YLE produces programmes and services on television, radio and the internet equally for everyone.

Subtitling is not just about text

YLE invests in the quality of its subtitling. In addition to conveying content, subtitling should also reflect the idiosyncrasies of a spoken language while adhering to the structures of written language. Because subtitles should be easy to read, the spoken words should be kept concise. Timing also plays a key role: subtitles should stick closely to the rhythm of speech and images in a programme, thus providing a seamless interface between the subtitles and the programme, while being almost entirely inconspicuous to the viewer. 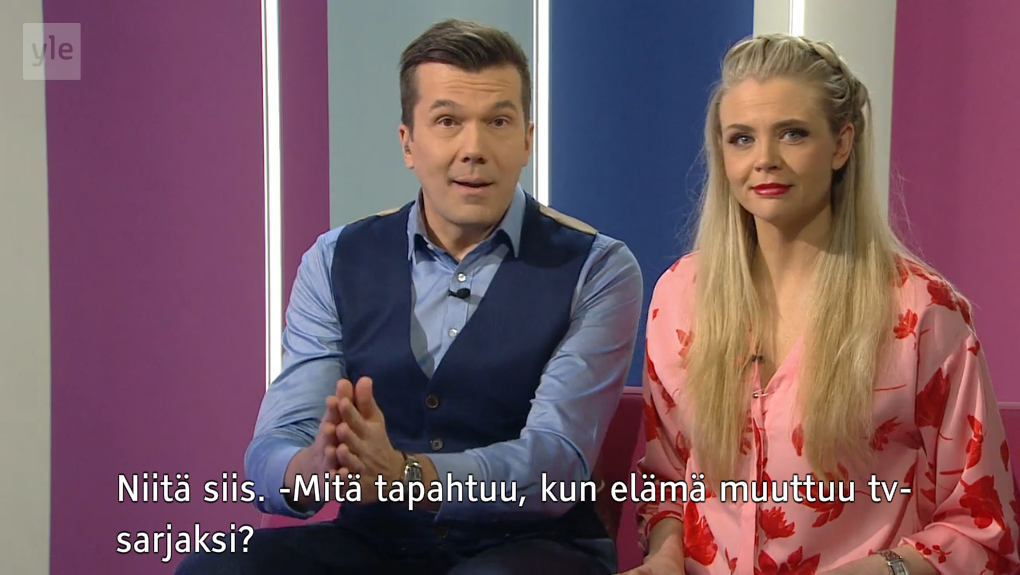 Subtitling is typically seen as a purely manual process. However, Lingsoft has always made use of various technologies in its subtitling process. One of these is automatic speech recognition, which is used to convert a programme's speech into text either directly from an audio track or with the help of re-speaking.

Speech recognition alone is not enough − the speech-recognised text has to be condensed and timed using Lingsoft's language analysis technologies. The subtitling algorithm takes into consideration reading times, allowable character counts, scene changes, line break rules and numerous other linguistic and style conventions. When the machine has completed its preparations, the subtitler can focus on finishing and fine-tuning the subtitles, adding any missing nuance and optimising the viewer experience.

This way, humans and machines can work together to convert speech into text and text into subtitles − a seamless part of the viewing experience.