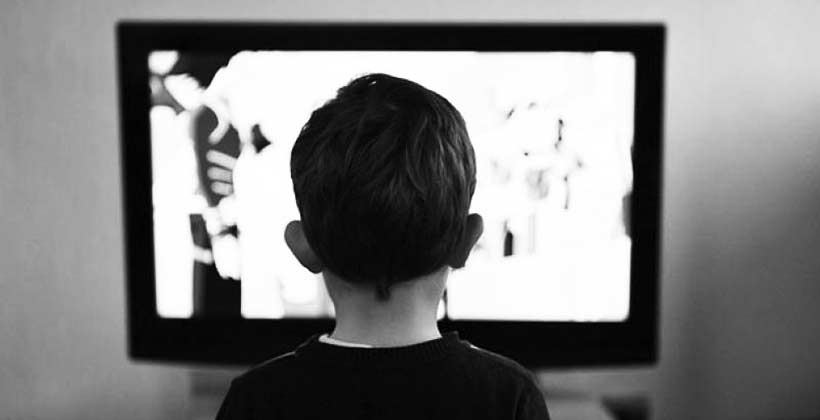 Yle: From speech to text and text to subtitles − a collaboration between man and machine

The Finnish Broadcasting Company (YLE) is a national public service media company whose many social mandates include subtitling television programmes for special needs groups, such as the hearing impaired and viewers wanting to learn Finnish and Swedish. Lingsoft has provided its subtitling services to YLE since 2011.

SVT: Speech that is heard (and seen) by everyone – in real time

Although videos have become an increasingly important part of digital communications, their lifecycle is often short. Using technologies developed in the MeMAD project, video events can be converted into text and metadata on an industrial scale. Lingsoft's contribution to the project  focuses especially on speech recognition and indexing.

Schibsted: The many needs of changing media

The proliferation of online publishing means that journalists have little time to fine-tune their articles. Even though the pace of publishing is accelerating, the quality of texts still needs to be high. The quality of Schibsted's publications has been improved with the help of Lingsoft's proofreading tools.